Villa waste chance to save themselves, lose to Hull

Villa could have begun the fight to save their season today. Instead they lost in a turgid affair.

Share All sharing options for: Villa waste chance to save themselves, lose to Hull

Aston Villa entered today's match at the KC Stadium desperate for a win against Hull City. After a 5-0 drubbing to Arsenal a couple of weekends ago, the club had given us a bit of hope by performing remarkably well against Chelsea on Saturday. They held their own against the clear-cut leaders of the league and they looked quite good doing so.

And then today began, and Villa dominated possession, but failed to break into the Hull box. The high defensive line was just begging for a counter attack to break it. In fact, I said as much:

Villa playing a high back line tonight and so help me god if Hull do to us what Arsenal did I quit football.

That was five minutes into the match. In the 22nd minute, Nikica Jelavic scored on a counter attack. The actual goal was a bit of a fluke, but the fact that it was possible was just bad play. And Villa crumbled. They literally never looked threatening and the second goal in the 74th minute put it beyond doubt. So with that, I leave you with an image of the match, and of Aston Villa's season. Slide to see both: 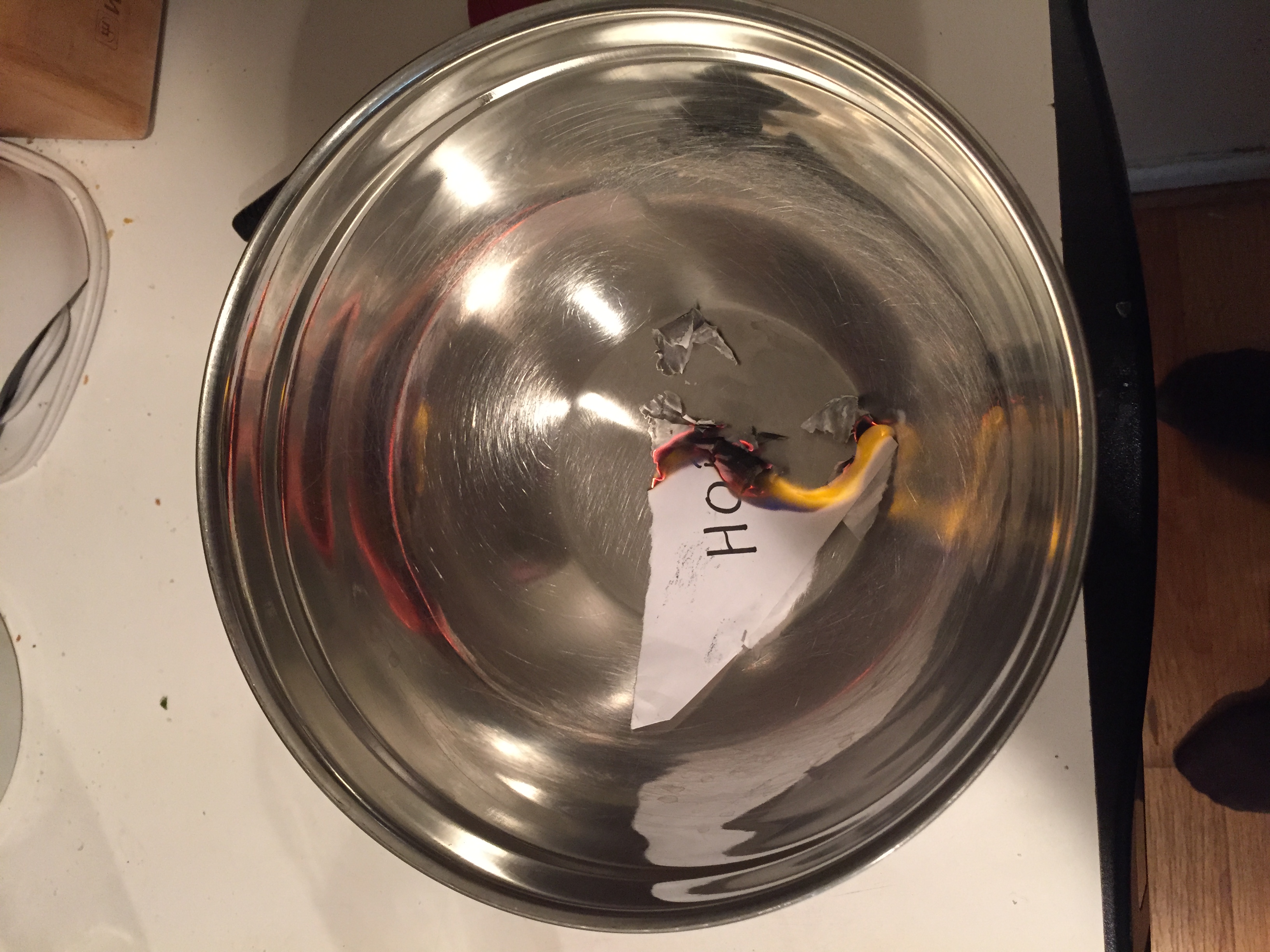 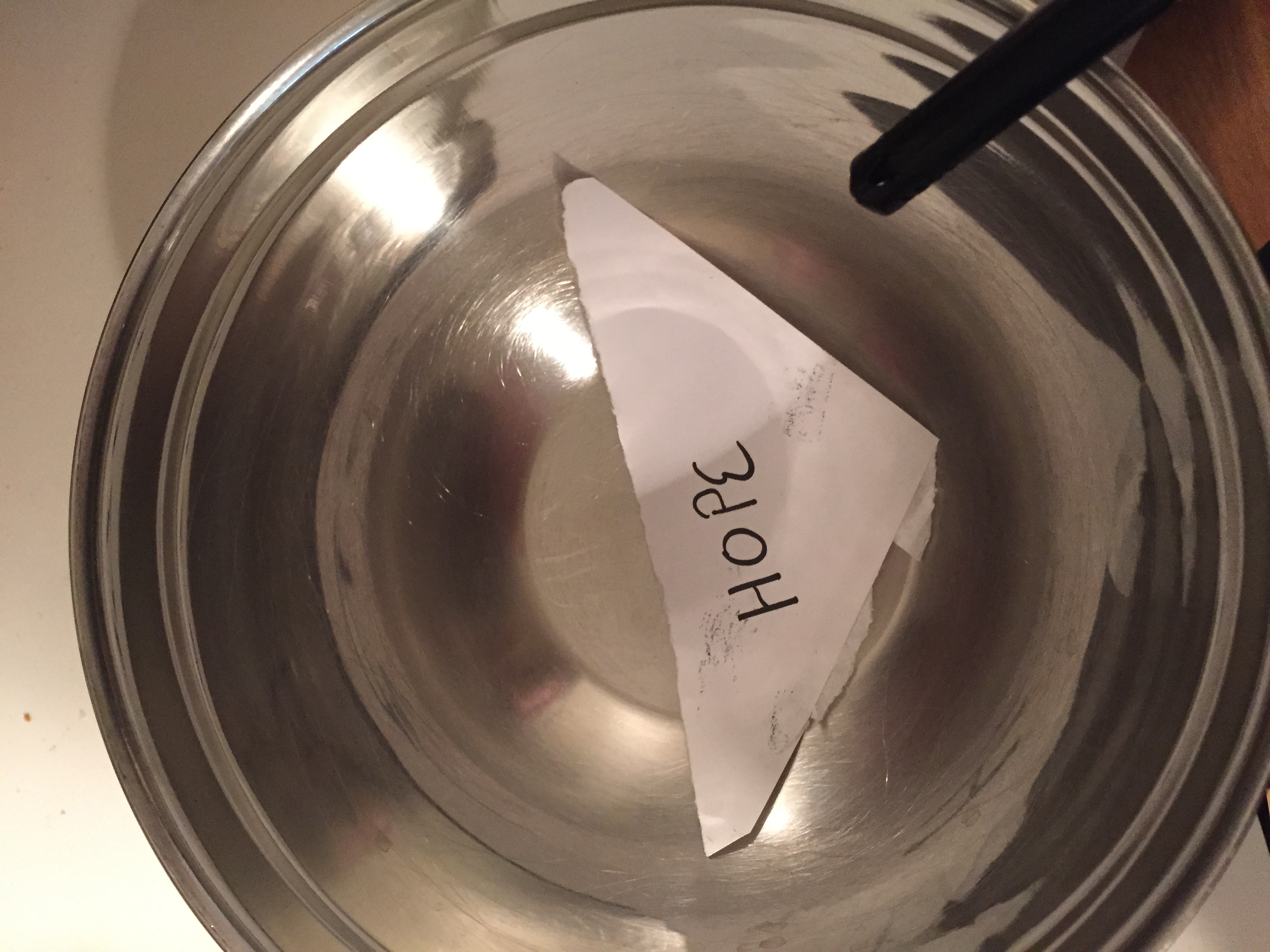