Why Aston Villa can win the FA Cup

There are 20 teams left in the FA Cup. Here's a reason why Aston Villa can beat the other 19.

Share All sharing options for: Why Aston Villa can win the FA Cup

At time of writing, 20 teams remain in the FA Cup. After the fourth round replays next week, 16 will be left. One of those is Aston Villa. Two matches stand between Villa and a trip to Wembley. It would take three wins to make the final and a fourth would mean Villa were FA Cup champions. With the amount of big teams already knocked out, thinking that we could win isn't as weird as it might've been a few weeks ago. Will Villa win the FA Cup? Probably not. Can they? Sure. I went through the remaining 19 teams to see if there was any I thought Villa had no chance of beating.

Lets start with Villa's fifth round opponent, Leicester City. Villa absolutely could beat them as the match will be played at Villa Park and Villa already won the home league fixture against the Foxes. Plus, there's the chance Marc Albrighton tears open his Leicester shirt to reveal a Villa one and starts hitting Leicester players with steel chairs.

Two League One clubs are facing off in one of the four fourth round replays The Blades knocked Villa out of last season's FA Cup, so a bit of revenge might be on the minds should Villa draw Sheffield United. As for Preston, one of their defenders is a Gibraltar international, so I have no doubt the Villa attack could rock his world should they get the chance.

Fulham are probably still really tired from the Felix Magath era and Sunderland are Sunderland. They're just kinda there.

West Ham are having themselves a pretty nice season. But their kits this season are ugly and the thought that they've somehow made claret and blue kit look bad should be all the motivation the Villa players need.

Cambridge United are a mid-table League Two club. As much as Villa have struggled with lower league teams in cup competitions under Lambert, they should still beat a team that low down. And I don't know this Manchester United club. They must be Non-League. Well done to them on getting this far.

Bolton will be tough now that they employ Villa legend Emile Heskey, but I still think we could do it. As for Liverpool? Ehh, been there, done that.

They're just a team of present participles, it'll be fine.

Villa beat Arsenal on the opening day of the 2013-14 season, so maybe Villa can get in Arsenal's heads by stirring up the ghosts of that result. And by that I mean have Antonio Luna roaming the sidelines with a sheet over his head.

The Alan Pardew winning machine has to stop at some point, right? Right?

It's been a couple years since Middlesbrough were up in the Premier League, and I've kinda just forgotten about them. Hopefully, the FA will forget them too and not put them in the draw for the next round should they beat Arsenal.

I know Villa have bad memories of facing Bradford, but they are a League One side. And due to naming rights apparently their stadium is now called the Coral Windows Stadium? Having windows made of coral sounds expensive. Maybe they wouldn't have the money to bus the team to Villa Park and will have to forfeit. 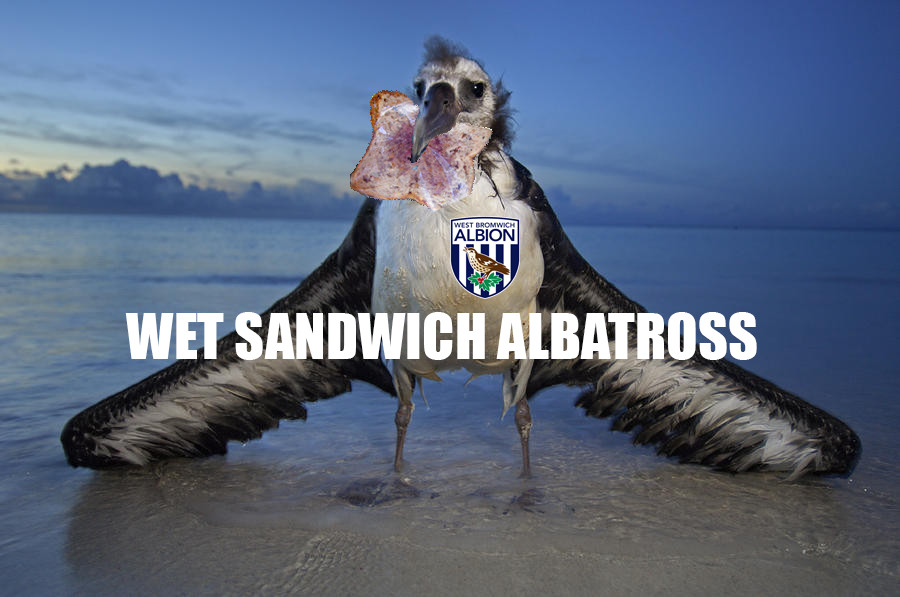 Of course, now that I've written this, Villa will probably lose to Leicester.