Troy Deeney, who began his youth career with Aston Villa, may be a target for Paul Lambert this summer.

Sky Sports are reporting that Aston Villa are one of the primary contenders for the services of Watford striker Troy Deeney. The 25-year-old Brimingham native began his youth career with Villa, but was released when he was 15. If the name if familiar to you, it may be thanks to his brother Ellis Deeney, who played with the Villa reserves for a bit longer than did Troy. 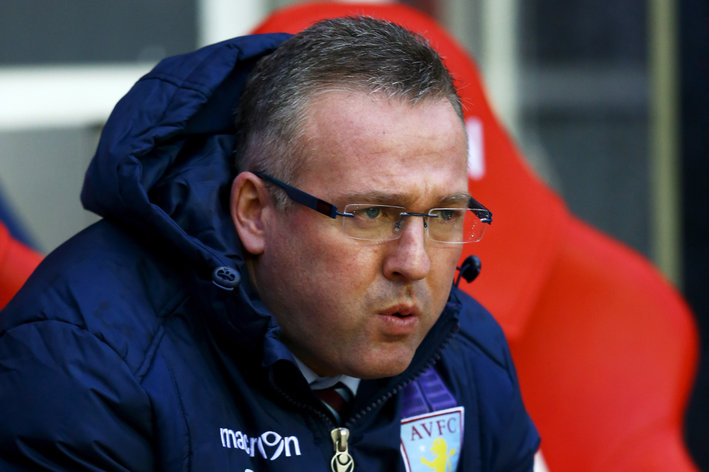 Be sure to bookmark our transfer hub for all of the latest news and rumours as the summer window approaches!

The Watford Deeney is an exciting prospect though, and one who could certainly help an ailing Aston Villa strike-force. In the past two seasons, Deeney has scored 42 goals for Watford, and was arguably their best player as they made their way to the playoff final last year. Perhaps even more impressive than the raw goal-scoring numbers is the fact that Deeney is seemingly an all-around contributor, adding four assists this year alone in the Championship.

So, what would a young, capable, English striker cost Aston Villa? The rumoured number is £8 million, though it wouldn't be surprising to see that fluctuate a bit. Watford would almost certainly want to keep their star player, but he will almost certainly want to escape to the Premier League if at all possible. If either force can prevail we could see the number go up or down, respectively.

Nevertheless, if Villa want to spend big on a striker this summer, they could do worse than looking to Deeney. I'm not sure if it's the best use of that money, but at striker it's a pretty solid choice. What do you think?