Stiliyan Petrov will be taking a break from coaching the Aston Villa youth team.

We were all excited to hear that Stiliyan Petrov, only recently in remission for acute leukemia, would be coaching for the Aston Villa youth team. Unfortunately, it appears that the workload was a bit much for Petrov at the time. It has been announced that the Bulgarian will be taking a break from his duties at Aston Villa to spend time with his family. Petrov said that "in six months or so we'll assess how everything is then."

What Petrov means to Aston Villa 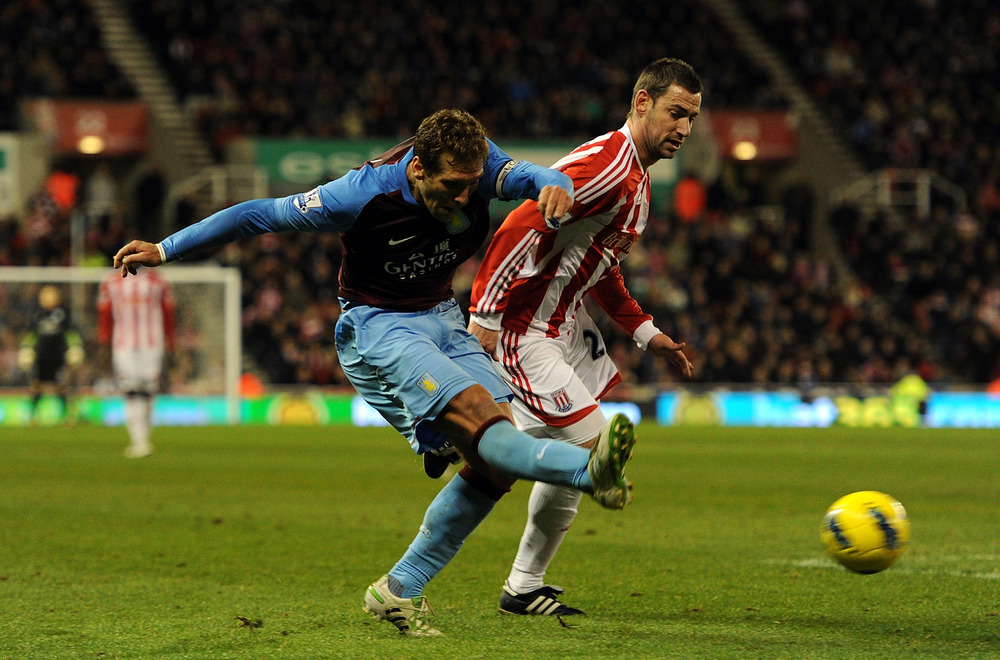 A long look at why exactly Stiliyan Petrov is so important to Aston Villa and its fans.

The news is a bit out of the blue, given all the optimism we've had on the Petrov front, but it's hardly surprising. Recovering from cancer is not an easy process, and it has apparently worn Stan down a bit. "Physically, I just need to build myself up some more before I can throw myself into things in the only way I know how which is full-on commitment."

The good news is that there isn't any indication of a relapse of the cancer, nor does this seem permanent. We'll likely see Stan back sometime in the spring, or possibly for next season. I know I speak for everyone when I say that we wish him the best and hope that both he and the club continue to do whatever is best for Petrov.