Ciaran Clark becomes the latest young Villa player to reaffirm his commitment to the club.

Share All sharing options for: Ciaran Clark renews contract, at Villa through 2015-16 season

This summer has already seen Nathan Baker, Andi Weimann, Daniel Johnson, and Ashley Westwood renew their contracts with Aston Villa. To that list we can now add Ciaran Clark, who has signed a 3-year deal that will keep him with the club through the 2015-16 season. The defender didn't have the best season last year for the claret and blue - in fact, Aaron rated him as the club's worst defender - but he's still only 23 and has plenty of room for improvement. Clark is expected to, at the very least, regularly challenge for a spot in the starting XI, and a few solid performances would likely solidify that position. 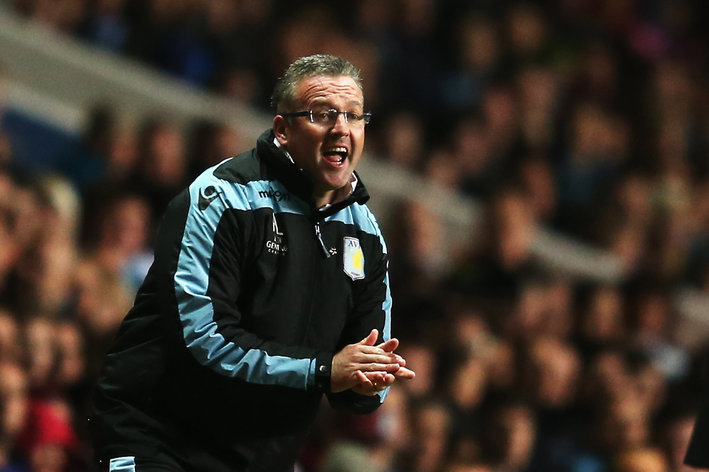 Keep tabs on all of the Aston Villa transfer rumours and news in one handy place!

What's perhaps most interesting about Clark's signing is the fact that it continues to signal the confidence Aston Villa's young players have in the direction Paul Lambert is taking the club. We've noted several players this summer who have actually said they would like to play at Aston Villa, and that attitude is reflected in (most) of the players already with the club. On the change in standards at Bodymoor Heath, Clark said: "We feel like we have very strong foundations in place... the manager has also been superb in instilling confidence and ambition, a real desire to succeed for the club and we're all hungry to achieve something here."

It's that sort of attitude, both from players and management, that has us so ardently looking ahead to happier times at Villa Park. If this transformation can continue, we can look forward to being a club where young players such as Christian Benteke will sign and then want to stay. Lambert has the ability - and Villa the history - to make the claret and blue a kit that players will do everything they can to wear.