Benteke transfer: who would replace him? Is that player already in Birmingham?

Christian Benteke is not long for Aston Villa and that leaves us with a big question: who might take his place?

Share All sharing options for: Benteke transfer: who would replace him? Is that player already in Birmingham?

Chrsitian Benteke is not staying at Aston Villa forever. He may not leave this summer, but by this time next year there's no way he's still with the club. Over on ESPN today, Kevin Hughes wrote an excellent column looking at potential replacements for Christian Benteke. What's particularly enjoyable is that Hughes isn't just throwing out your standard answers for the Benteke hole; you know, the Jermaine Defoes of the world.

More: All of our Aston Villa transfer rumours and news

Instead, names such as Alfred Finnbogason, Luc Castaignos, and Philipp Hosnier crop up. And what's also really refreshing is that Hughes seems to actually grasp the transfer strategy of Paul Lambert, unlike so many other rumour articles. For some reason, I'm particularly drawn to Hosnier, an Austrian who scored 32 goals in the Austrian Bundesliga for Admira Wacker and Vienna last season. Maybe it's just the positive vibes Andi Weimann gives me about Austrian strikers. 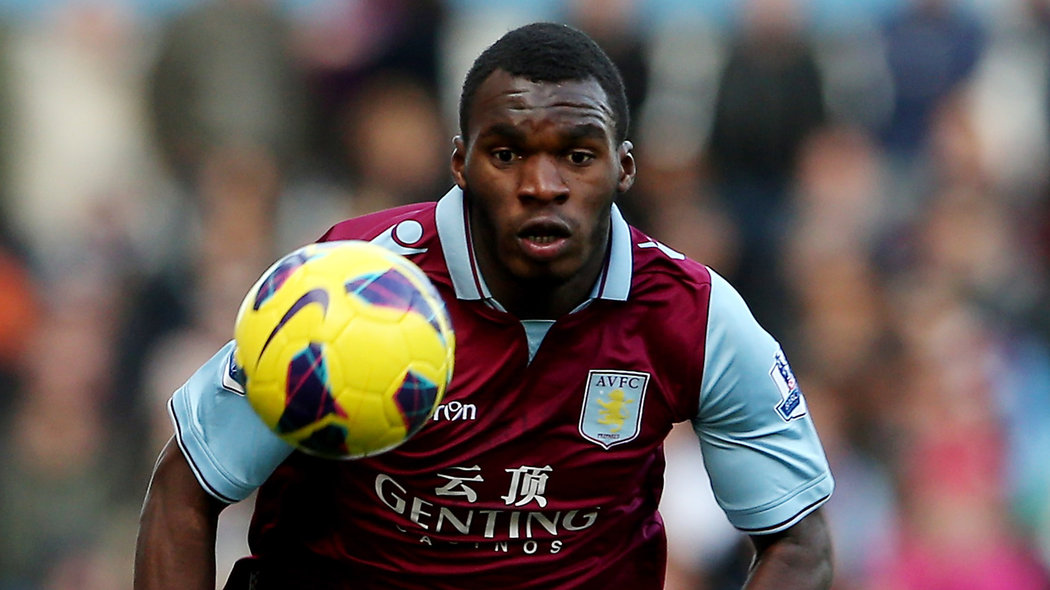 Your place for the latest news in the Benteke transfer saga

But as good as Hughes' piece is, I think it's got a major flaw. I doubt anyone he names will end up being Benteke's replacement. If there's one thing we've learned about Paul Lambert in the past year, it's that we've got no idea who he's scouting. Eventually we'll hear rumours about a player, and those might prove true. But when we do hear those, they're almost always a player none of us have thought of.

Now, it's not crazy to speculate on a few players. And like I said, Hughes picks are actually pretty smartly done. But come on. We're all fooling ourselves if we think we've got any idea who Lambert is looking at. But here, let's take a stab: it'll be someone young (under 25), someone likely cheap (under £10 million), and someone from outside of England. Put those search filters into your Football Manager game, throw a dart, and you've got as good of a guess as anyone else.

All I know for sure is that I'll be excited to see who Lambert has in mind. That's the real unifying factor in Lambert's transfers: they've got enough potential to really allow us all to dream.

As a quick aside to wrap this up: in all of the talk I've seen about a possible Benteke replacement, there has been very little mention of one obvious choice. Paul Lambert has already brought in Nicklas Helenius, who is already showing us that he can combine his sizable height with a nice finishing touch. He may not be quite as prolific as Benteke was, but he's got loads of potential and could make for a fantastic pairing with Andi Weimann. Lambert may not even be interested in bringing in another striker. He may have already found his replacement.