Aston Villa today have completed the signing of left back Antonio Luna from Sevilla. 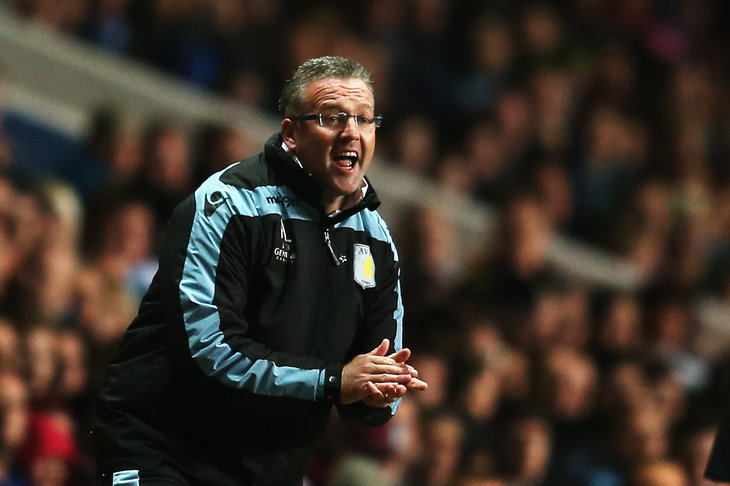 Be sure to bookmark our transfer rumour tracker to keep up with all of the latest Aston Villa rumours and moves this summer!

As expected, Aston Villa have completed the signing of Antonio Luna, the left-back from La Liga club Sevilla. Exact terms of the deal aren't known, but if early reports are to be believed Luna is headed to Birmingham for the relatively cheap price of £2 million.

As Kirsten pointed out in her excellent scouting report, it's absolutely possible that Luna is being brought in as a squad player. There's not a lot known about him right now, and while he could be the starter in the left back spot, he may just as easily be here to be competition for Joe Bennett.

Regardless of what role he plays, it will be nice to have some extra depth in the defense. When Aston Villa run into their inevitable string of crippling injuries, we won't have to rely on placing a burning log onto the pitch at Villa Park and hoping it wards off opposing attackers. Welcome to Birmingham, Luna!