I think it's become quite clear to everyone that Alex McLeish won't be leaving us for a while. He does not want to quit, and we have no plans to fire him. So this means that the only way to get rid of him, would be for him to find another job. So perhaps with some suggestions we can find something that Non-Sir would enjoy doing, and we can get him as far away from our club as possible. 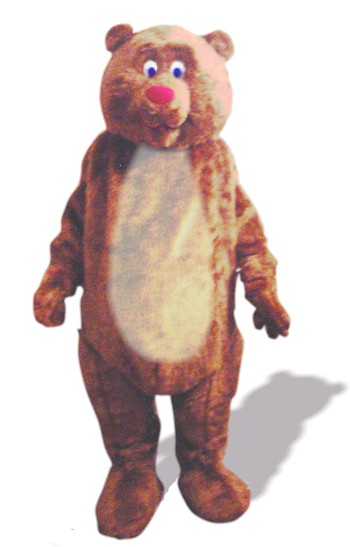 (Random note: the URL of that picture says it's a "Cute Bear Costume". No, just no.)