Gerard Houllier is a Delight to Photograph

Share All sharing options for: Gerard Houllier is a Delight to Photograph

I don't know if you've done any looking around, but nearly every picture I see of our new gaffer makes me laugh. With that said, I thought we could take a tour through some of his better pictures and enjoy a cathartic "it's not so bad if he can make us laugh and bring home trophies" chuckle. So join me, after the jump, won't you? 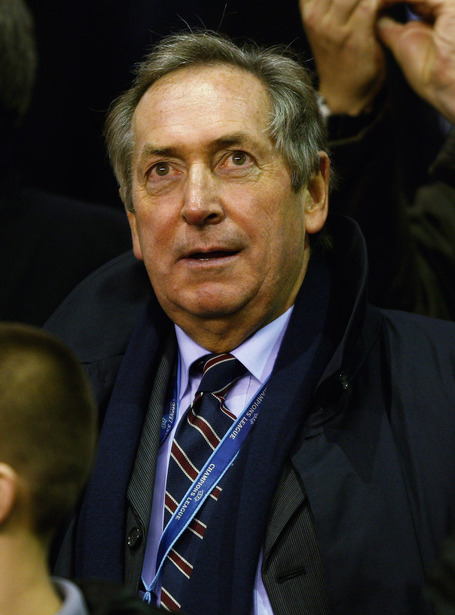 The deer in the headlights look would have served us well at Newcastle. 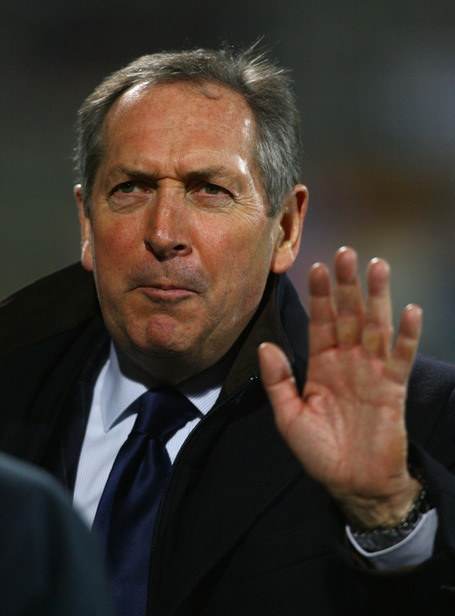 Sour Patch Kids are his favorite candy. If this photo doesn't convince you, look at the French team he helped send to South Africa. 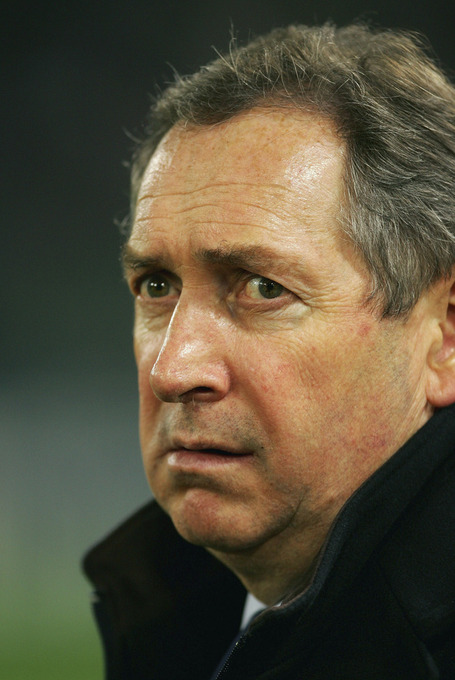 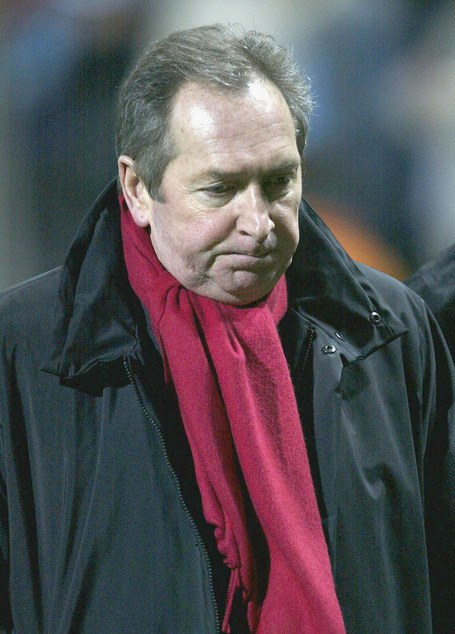 In addition to being a well-regarded manager, Houllier is an accomplished impressionist. Here you see two versions of his rendition of "Villa fans when I am announced as manager." Spot-on Gerard! 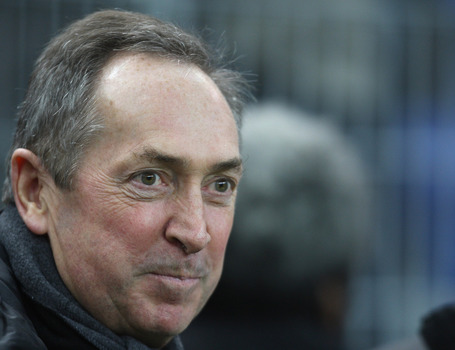 I hope that if Graham updates his Teddy Bear series, this is his picture of choice. 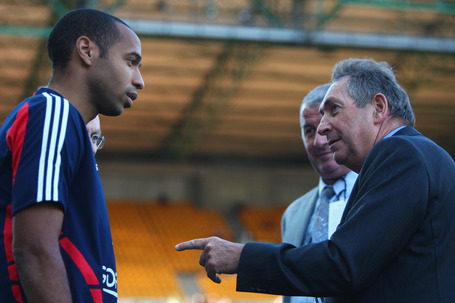 Houllier got the job of telling Theirry he was being sent to the New York Red Bulls. 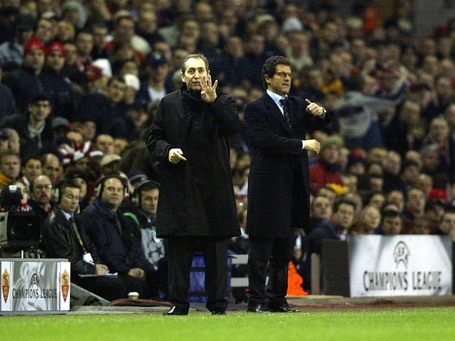