Last week, we had a fun time trying to name Gnameless, 7500's Aston Villa gnome. You guys came up with a few fantastic suggestions. Only problem is, Gnameless (soon to be named) found some other friends this week. 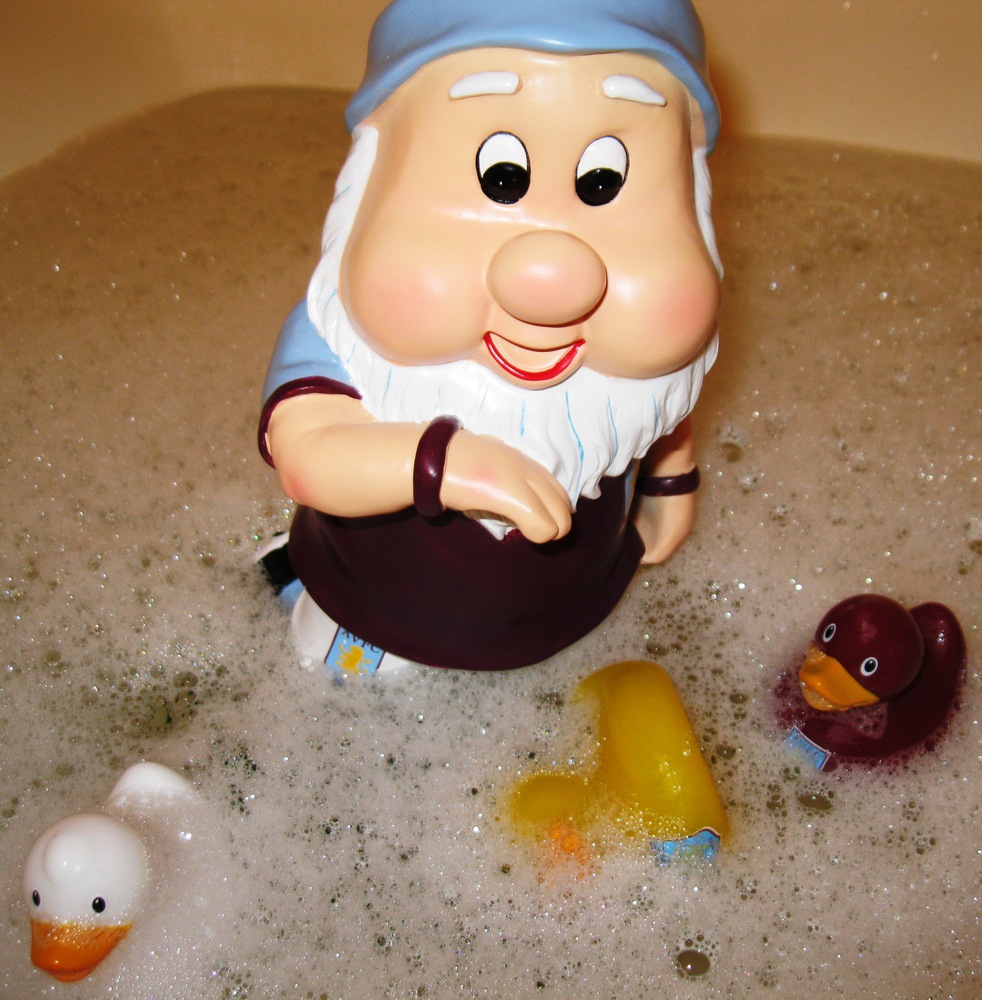 It was a very awkward situation. First, they were all in the bath together, and the bubble bath just wasn't enough to obstruct all parts of the body. Then, when Gnameless tried to introduce himself--because anyone in a bath together should at least know one anothers' names--he realized he had no name. Luckily for him, Duckies had no name either. It was a big bath of awkwardness!

So help them out, Villa fans. Explanations of your choices are below the jump. Duckies will get the runners up, unless someone posts a good group name for them in the comments.

Randolph: Named after our industrious leader, Randy Lerner, of course. Although the eyes are not as piercing as Randy's. But the hair does bear a striking resemblance.

Olof: Swedish centerback that played for Aston Villa for seven seasons, meaning I can overlook his season at Juventus. Captain before Barry and likely cursed the armband, considering it seems all who wear it now suffer either attitude or physical issues.

Spink: Nigel Philip Spink, Aston Villa goalkeeper for years and years, nearly two decades. Not sure if Gnameless is suited to a place between the posts, but the name Spink seems perfect for a gnome.

Ivanhoe: Yeah, didn't make the original post, but I don't care. Who doesn't love the name Emile Ivanhoe Heskey? And does Heskey not perfectly capture the oddities of this season?