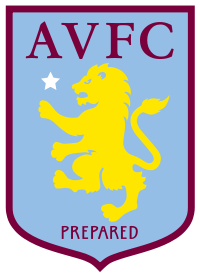 The good news: Villa have won five consecutive top-flight meetings against the Tangerines!

Delfouneso starts up top again which means we should see significantly less of an aerial assault than we do with Heskey or Carew in the game. The lineup Villa are running out is identical to the one they played against Fulham after Reo-Coker left the game with injury.No Cuellar in the squad at all; the OS says it is due to injury. I'll bet.

Blackpool's lineup is insane and if Villa cannot take three points against it at home then I am pushing the panic button. I honestly have no idea what Ian Holloway is thinking, aside from going for a point with a weakened and conservative lineup and looking to get three against West Ham. If that's the case, one must ask whether Mr. Holloway has actually seen Aston Villa play a game this season.