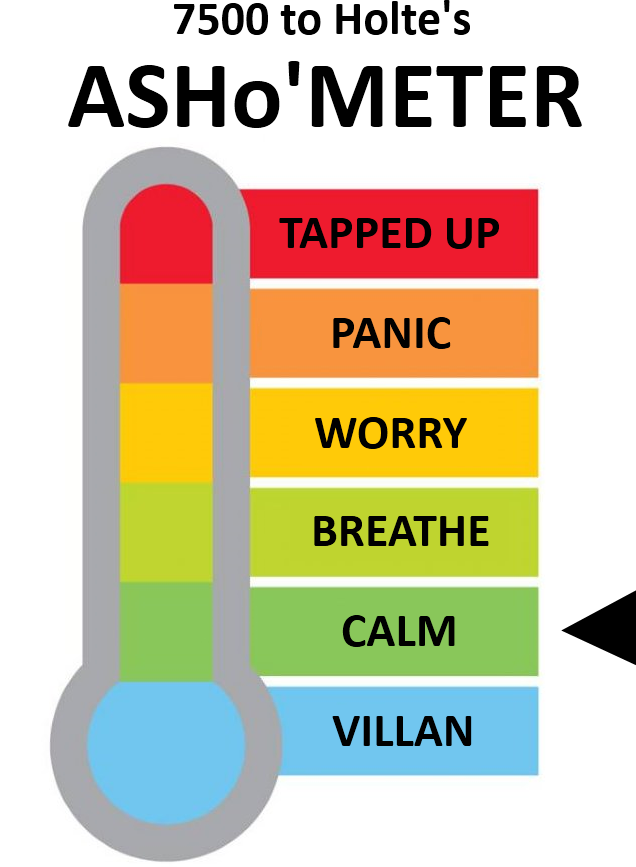 On the eve of the Second City Derby, when Aston Villa do their best to welcome Birmingham City fans to Villa Park, the claret and blue half of the city has something to smile about--Ashley Young is fully committed to life as a Villan. While rumors have swirled and swished about Young leaving Villa for the wilds of North London and all Tottenham Hotspur has to offer, it was the news that the England international wasn't ready to sign a new contract that caused many to think his foot was out the door. However, The Sun's interview with Young left Villa supporters with little to worry about.

It turns out that Ash saying that he wants to concentrate on football rather than enter into contract negotiations meant just that--he wants to concentrate on football. No distractions. The Villa winger/forward/all-around genius wanted to reassure fans, saying, "I'm concentrating 100 per cent on Villa, I'm not thinking about moving." He also complemented the Villa support, calling the fans brilliant, and spoke highly of Gerard Houllier, believing that he'll be the one to take Villa into the Champions League places.

So while we can't put the Ash-o-Meter in the light blue of Villa just yet--the man hasn't actually signed a contract--it's resting at calm. There's nothing about this interview that suggests Young has even a doubt of leaving Villa. I guess if the team heads down to the Championship (please, don't make me confront this possibility) Young could take back his reassurances, but if he leaves for any other reason he's going to look like the world's biggest jerk (to put it mildly). Stop listening to the media frenzy, everyone, because for once, Aston Villa are going to keep their best player.